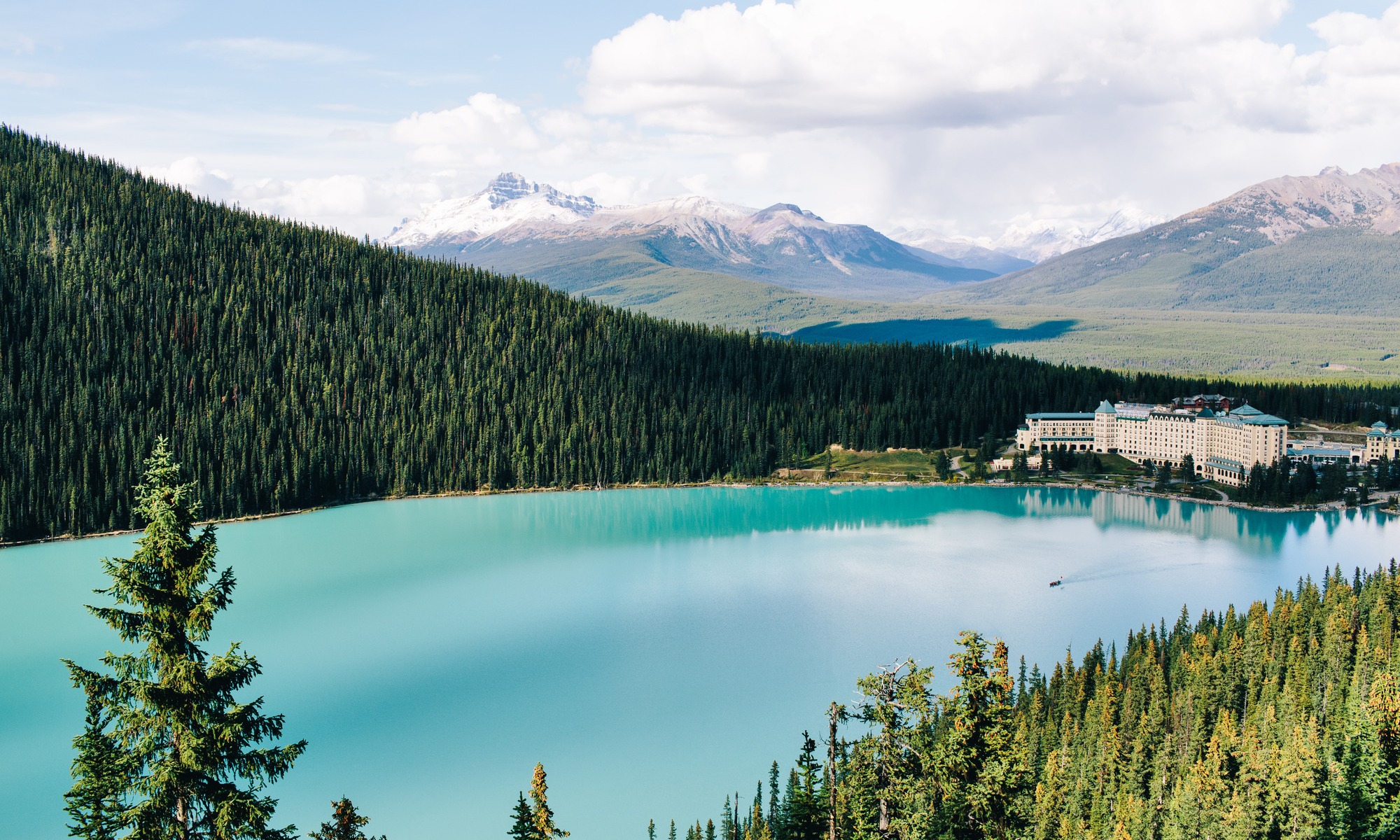 Exploring Canada in style, a county that is as vast as it is beautiful, is the passion behind Entrée Canada’s, 24-day coast-to-coast-to-coast private jet exploration. Curating this trip, which reaches the country’s farthest and most spectacular regions, fulfills a long-held dream of Entrée’s president Marc Telio. “Showcasing Canada is my passion,” says Telio. “It’s an awe-inspiring country, offering infinite exploration. I’m humbled by its vastness and driven to uncover new adventures that promote and protect its natural splendor. We’ve envisioned this trip to highlight the remarkable locations, resorts, wildlife, wilderness and urban sophistication this country has to offer. A private jet allows us to share some of Canada’s most exclusive signature experiences, no matter how remote, with style.” 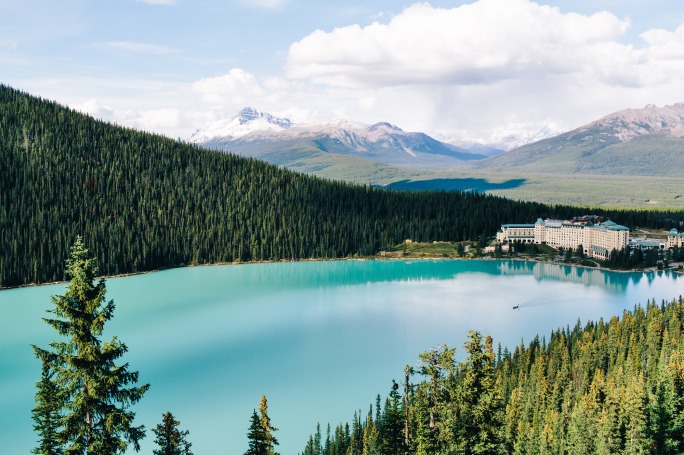 Travelling aboard a private Cessna Citation X, guests journey to Fogo Island, the east’s furthest reaches; venture north of the Arctic Circle to Nunavut to explore the Northwest Passage; and touch the country’s most westerly point in Tofino, on Canada’s wild west coast. Along with private jet travel, guests fly in helicopters and float planes to navigate this adventure.

The USA, Canada’s largest travel market, also boasts the biggest market for private planes in the world, with more than 12,000 private jets as of 2017; indicating that many of Entrée’s guests are very familiar with this type of travel. The cost for chartering a private jet has also declined, and according to Virtuoso’s research, (a luxury travel network comprised of the world’s top travel advisors and providers) statistics indicate that the number of private charter trips increased by 10 per cent from 2014 to 2016. As well, statistics from the research company Euromonitor show that the number of passengers in the United States who chartered planes increased from 4.88 million in 2013 to 5.32 million in 2016. “Offering private plane travel across Canada allows us to showcase our most beloved experiences and introduce guests to the top hosts in the country,” says Telio. “With demand for private plane journeys increasing, and the precious value of time, experiencing a country as large and diverse as Canada this way just makes sense.”

From remote resorts to renowned five-star properties, every stop is unique and memorable. For example, each guest suite at the famed Fogo Island Inn, located on an island off the coast of Newfoundland, boasts dramatic floor-to-ceiling windows that open onto the wildest and most powerful ocean on the planet. In Nunavut, bordering the Arctic Ocean, guests will stay at the Arctic Watch Wilderness Lodge, the most northerly fly-in lodge in the world. Accommodation here includes authentic yurts and access to a wide range of activities, including polar bear viewing, kayaking and stand up paddle boarding in some of the world’s most pristine waters. In British Columbia’s protected Great Bear Rainforest lies Nimmo Bay Wilderness Resort, an elegant, world-class wilderness retreat. From sup-paddling near glaciers and sea lion colonies, to heli-hiking and salmon fishing by helicopter, guests have the privilege of discovering one of only six rainforests in the world to be declared part of the Queen’s Commonwealth Canopy. 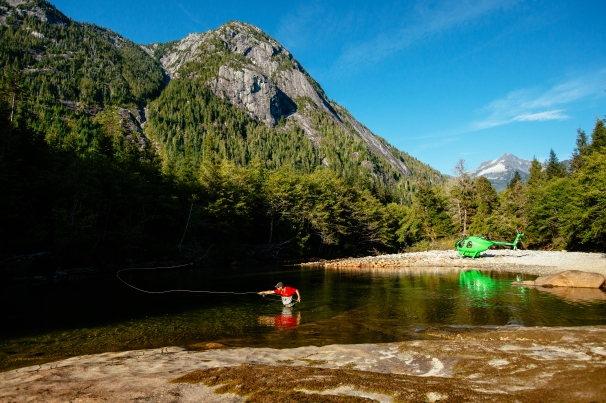 Even urban explorations in cities like St John’s, Newfoundland and Victoria, BC raise the bar for extraordinary experiences. Walking tours, hosted by Entrée’s highly educated and passionate guides offering intriguing and intimate insights, help guests discover these and other dynamic cities. Canada by Private Jet is customized to every guest’s desire, with package pricing starting at $520,000 Cdn per group of four people.  “For guests with a thirst for adventure, and a desire to see this country’s greatest landscapes, Canada by Private Jet showcases the best of the best,” says Telio. “Every destination in this transformative journey has been hand-selected and experienced by our team of industry experts; and we’re thrilled to provide our guests with a Canadian exploration they never dreamed possible.”